A number of historical videos and books on the historic UBI debate in North America in the 1960s and 1970s (see post) are accessible on the Internet. A selection of them is gathered here.

U.S. president Lyndon B. Johnson declares “War on Poverty” in 1964:

Open Memorandum of “The Ad Hoc Committee on the Triple Revolution” sent to U.S. President Lyndon B. Johnson and its government , 1964

Robert Stanfield, leader of the Progressive Conservative Party of Canada, 1968: 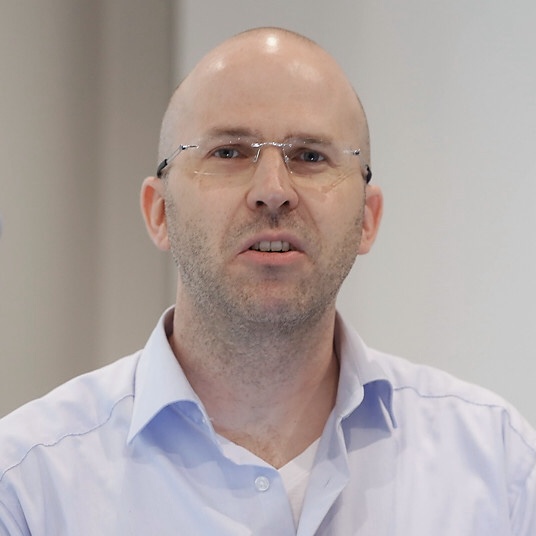 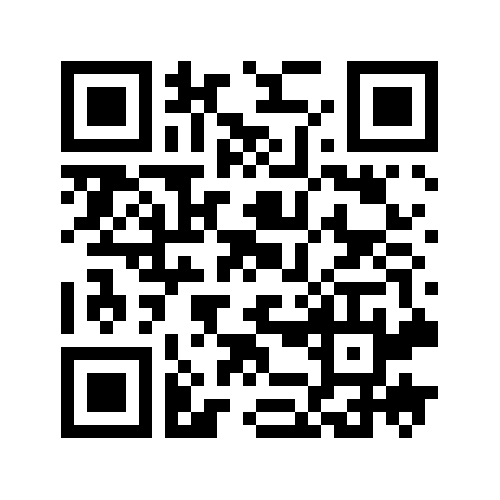